Get Your Free DVD 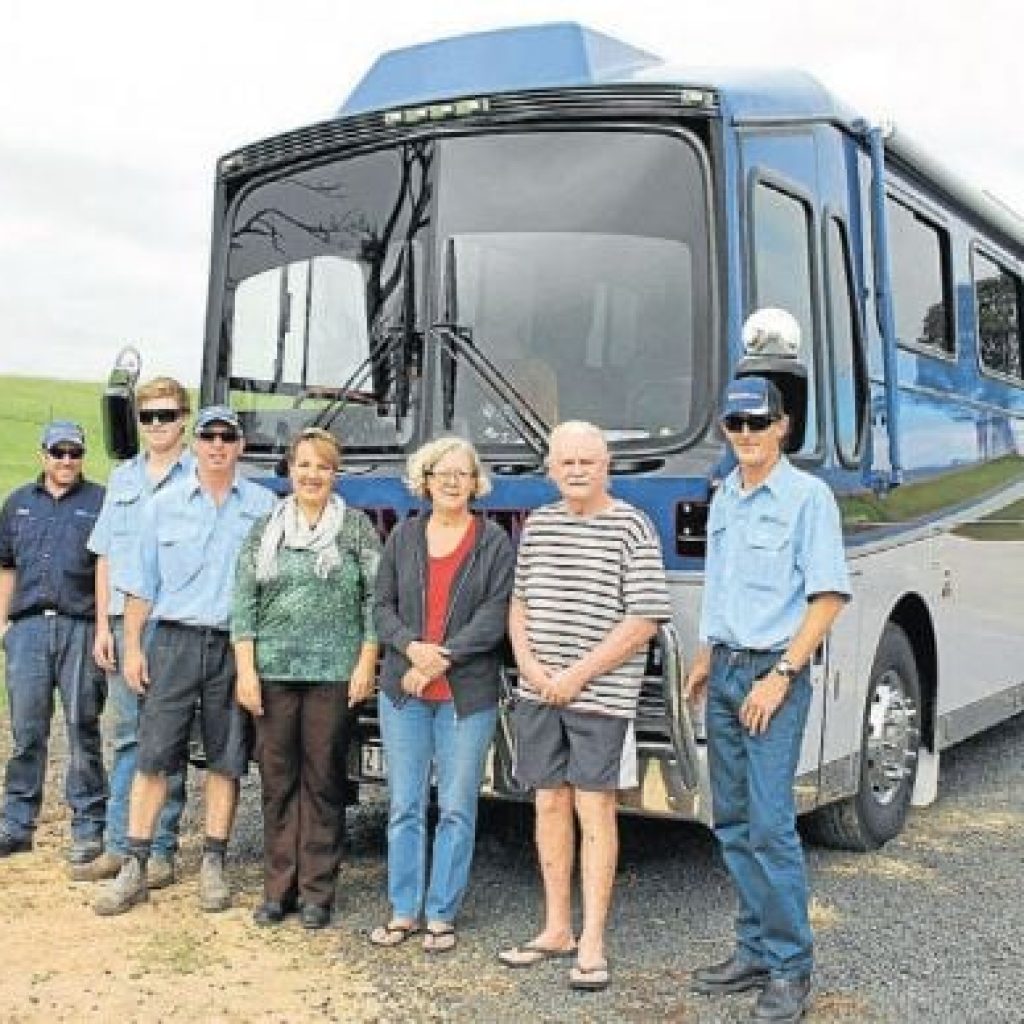 On Road To Freedom

CHRISTINE and Michael Chilcott are “on the road again” after their home away from home was refurbished by Majestic Motorhomes.

The couple live in a fully converted coach as they travel around Australia working -Christine is a nurse and Michael is a bus driver.

Ten years ago the couple traded their bricks and mortar lifestyle in Tweed Heads for something with far more freedom.

They bought a 14-year-old bus from Deluxe Coachlines converted into a motorhome complete with kitchen, bathroom and bedroom.

They recently decided their home needed updating and travelled to Bega to meet with Nicole and Lyle Harris of Majestic Motorhomes in Frogs Hollow.

“The outside had never been painted, it still looked like a passenger coach,” Michael said.

“We’d often get people asking us what sort of coach tour we were running!

“The inside was a bit tired as well so we called about five businesses all over Australia, but we were really frustrated with what was being offered.

“We thought Majestic sounded good so we drove down to Bega from Mildura in one day to see them,” he said.

The refurbishment was meant to take three months starting in September 2013, but finished closer to six months later last week.

“As things started we were really happy with what Nicole and Lyle were doing so we asked for more things,” Michael said.

Nicole and Lyle Harris and their team have been building new motorhomes for over 10 years, as well as specialising in caravan and motorhome repairs and refurbishments.

“We become such good friends with all our customers and love the job we do,” Ms Harris said.

“We are currently building a family motorhome for clients from the Central Coast, a 4wd truck for a customer in Exmouth in WA [and] a motorhome client in Shepparton, Victoria.”

The Chilcotts refit has placed the couple in Kalaru for six months, a length of time these dedicated travellers were not used too.

The couple are now headed to Alice Springs for work –although they are taking a fairly leisurely pace and making plenty of stops on the Queensland coast along the way.

“We’ve seen lots of the South East which has been fantastic, but living in a ‘stationary’ home isn’t for us,” Christine said.

“It will be good to get moving again!”

If you’d like help refurbishing your motorhome, don’t hesitate to contact Nicole or Lyle at Majestic Motorhomes on (02) 6492 5560 today!

Get Your FREE DVD
x 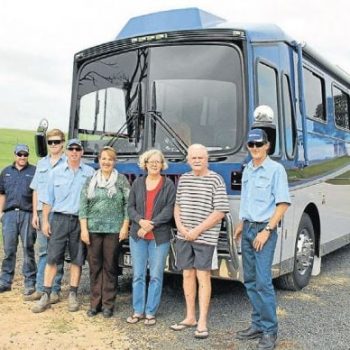